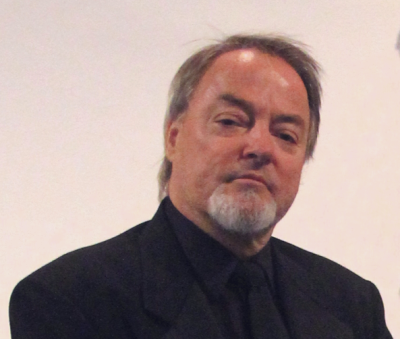 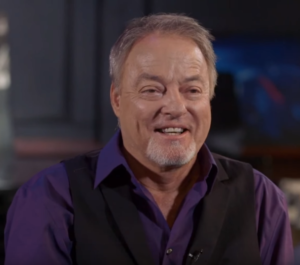 Mark Edward is a professional mentalist who specialises in magic of the mind. He has spent over thirty-five years in world class venues from high-end night clubs and theatres to hundreds of private party and corporate events. He travels internationally as a skeptical activist, using his skills as a mentalist to teach and promote critical thinking.

As one of only five specially chosen and trained “psychic mediums” in the history of Hollywood’s famed Magic Castle, he performed fifteen years of séance performances that helped him perfect the role of spirit medium and psychic entertainer. As a writer, he has written books on these subjects and lectures extensively as a teacher of magic, mentalism and psychic fraud.

Years after working for the ‘Psychic Friends Network’, Mark decided to blow the whistle on the $2 billion a year industry. He said “the industry soars when the economy tanks. People have moved, changed jobs, and even divorced after receiving a consultation, but psychics have no special abilities. They use specific techniques designed to be vague, flattering, and drawn out. They use generalities that are true about everybody.” 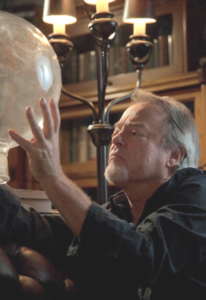 He appeared on Penn & Teller: Bullshit!, as a spirit medium, where he demonstrated how television psychics, John Edward (no relation whatsoever), James Van Praagh, and Rosemary Altea, convinced their subjects that they were actually communicating with the dead.

He has most recently appeared on television as both primary consultant and on-air performer on truTV’s “Adam Ruins Everything,” National Geographic’s “Brain Games,” “Inside Edition,” and “Nancy Grace.” Over the years he worked on screen in “A & E’s Biography: Houdini, the Great Escape,” NBC’s “The Other Side” and “Psychic Secrets Revealed,” The Sci-Fi Channel’s “Mysteries, Magic and Miracles,” The Discovery Channel’s “Forces Beyond,” and The Learning Channel’s “Exploring the Unknown.” 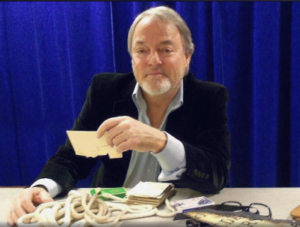 His featured segment on the pilot episode of Showtime’s “Penn & Teller’s Bullshit!” entitled; “Speaking with the Dead” helped secure an Emmy Award nomination for that episode in 2002. He continues to be consulted by the media for his knowledge of spiritualism, psychic scams and ghost lore.

Mark can also be seen on the Norwegian TV science program “Folkeopplysningen” where, as part of a real science experiment, he helped expose the simple tricks of those who claimed to communicate with the dead.

More recently in March 2017, he participated in “Operation Pizza Roll” with Susan Gerbic, exposing TV medium Thomas John as a hot-reader – a psychic who researches their target beforehand in order to produce highly-accurate statements during their show.

Mark’s speaking topic at the conference is “When does ‘Psychic Entertainment’ stop being entertaining?“