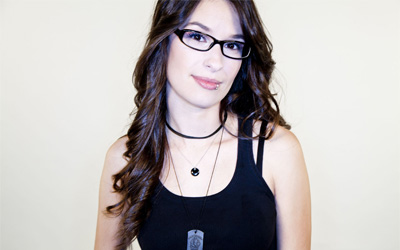 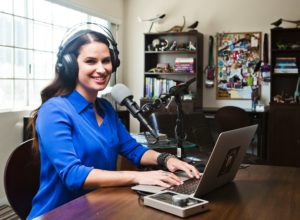 She has been a regular contributor to “TechKnow” on Al Jazeera America, and reports on local issues for ‘SoCal Connected’ on KCET, a non-commercial educational, independent television station in California. Cara also hosts a weekly science podcast called “Talk Nerdy with Cara Santa Maria” and co-hosts the popular “Skeptics’ Guide to the Universe” podcast.

Cara is a correspondent on National Geographic’s Explorer and Netflix’s Bill Nye Saves the World. In addition to the weekly science podcast called Talk Nerdy with Cara Santa Maria, she is a founding member of the Nerd Brigade, and co-founded the annual science communication retreat #SciCommCamp. 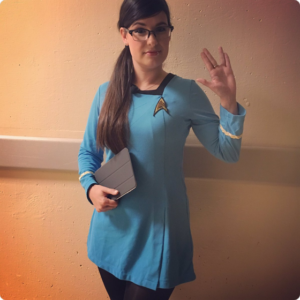 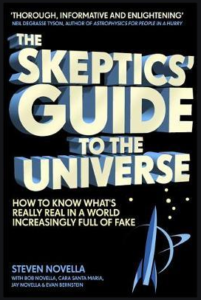