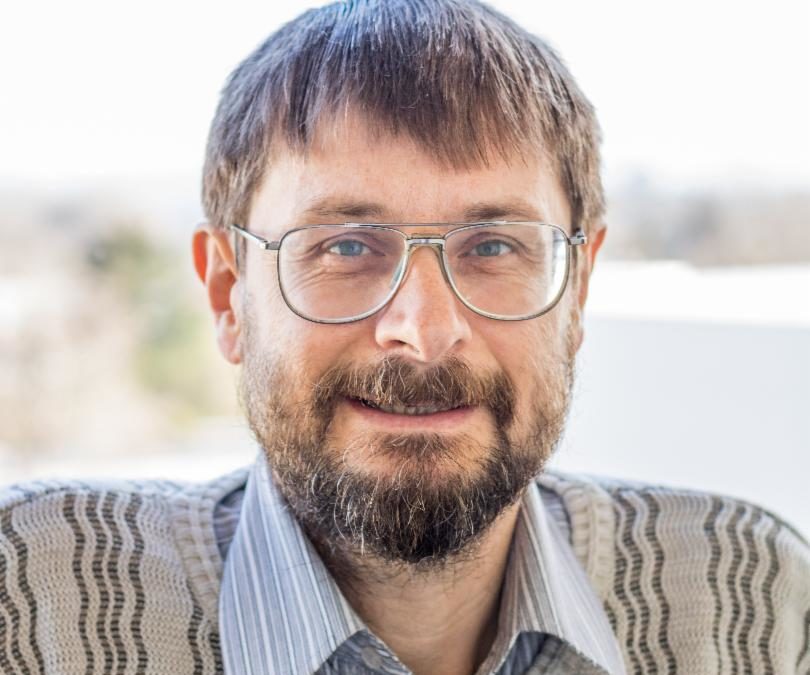 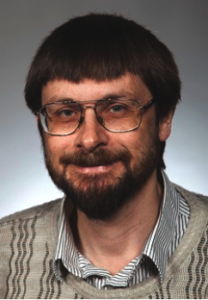 David Wiltshire is a professor of Theoretical Physics at the University of Canterbury, and is known for his work in many aspects of gravity, black holes and cosmology.

The focus of his current research is the problem of dark energy, the averaging of the inhomogeneous universe in general relativity, and its implications for the foundations of theoretical and observational cosmology.

He has developed a viable alternative to the standard cosmology, without dark energy, the “time-scape cosmology” which will be tested in the coming decade with data from the Euclid satellite mission and the Large Synoptic Survey Telescope. 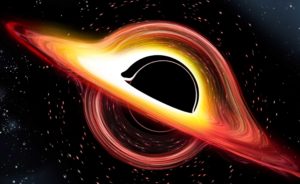 David’s speaking topic at the conference is “What is the Universe made of?“