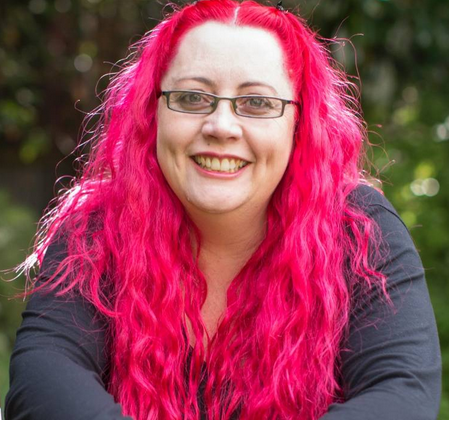 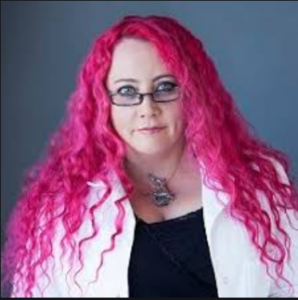 Siouxsie Wiles is a microbiologist and science communicator based in Auckland, New Zealand, and is a holder of the New Zealand Order of Merit. Her specialist areas are infectious diseases and bioluminescence.

We are very pleased to have Siouxsie as our conference M.C. this year.

In 2018, Siouxsie was named as a finalist for New Zealander of the Year for her work on antibiotic-resistant superbugs and infectious diseases.

In 2019, Siouxsie was awarded the New Zealand Order of Merit in the New Year honours list.

Siouxsie is passionate about demystifying science for the general public. She is an active blogger on Sciblogs.co.nz, an online podcaster, a commentator on Radio 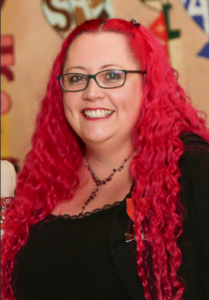 New Zealand’s ‘Nine to Noon’ program, often and appears on TV shows to discuss science stories in the news.

She was one of eight scientists who fronted the New Zealand government’s National Science Challenges in 2012, and co-presented the TV series “The Great New Zealand Science Project”.

Her book Antibiotic Resistance: The End of Modern Medicine was published in 2017, and examined the growing global problem of antibiotics resistance. Commenting on the book, University of Otago infectious diseases expert Professor Kurt Krause described it as “a clear call to action for New Zealanders on one of the most critical issues we face”.